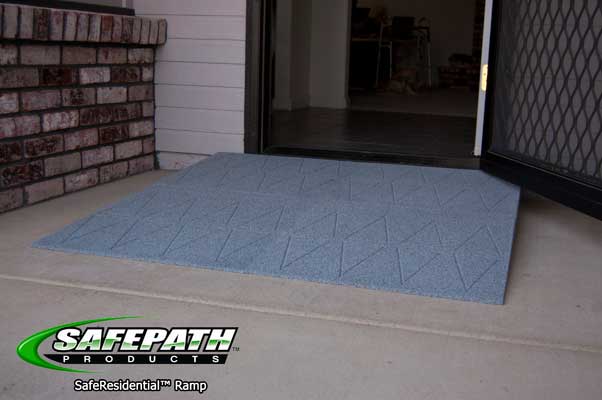 Press Release-SafePath ADA COMPLIANCE TESTING ANNOUNCEMENT Wheelchair Ramp Study Shows SafePath Products are ADA Compliant While Most Others Are Not. CHICO, Calif., March 16, 2017 – In a recent independent study of rubber wheelchair ramps, SafePath Products were verified as being ADA (Americans with Disabilities Act) compliant, while most other ramps tested did not meet … Continued

How do you feel about the smell of burning rubber, not great, right??  How about the recycled rubber threshold ramp? How about the fact that 44 million tires get thrown away every year in California alone?  Tire fires are a huge hazard, not to mention an enormous health risk for anyone exposed to the open burning.  … Continued

How ADA accessibility applies to YOU! 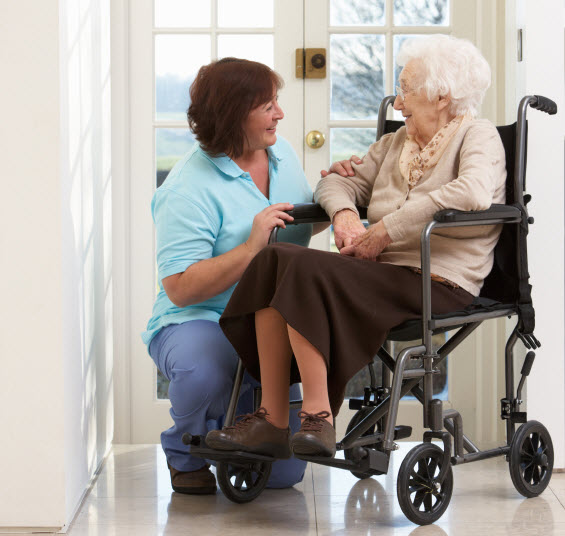 Have you ever heard about a lawsuit based on a case of ADA non-compliance and been upset about it?  Someone slipped and fell and even though they weren’t severely injured, they decided to sue the company in question for everything they’re worth. I heard of a small, family-owned pizza place in the Sacramento area just … Continued

Is yours an ADA compliant exercise facility? 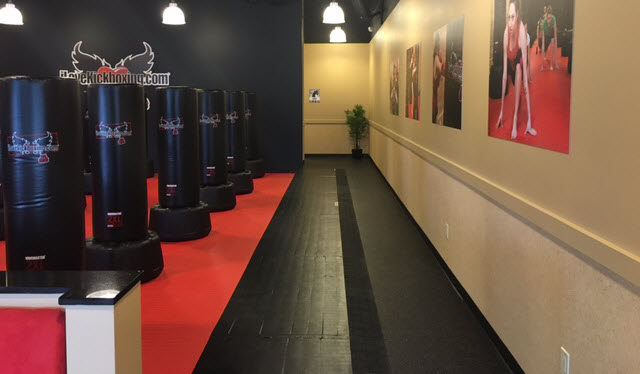 Is yours an ADA compliant exercise facility? There are more and more disabled people becoming actively involved as students looking for an ADA compliant exercise facility, not to mention those actively involved in exercise programs and strength training programs. Martial arts academies, dojos, kickboxing and karate studios are not immune to federal and state accessibility laws … Continued 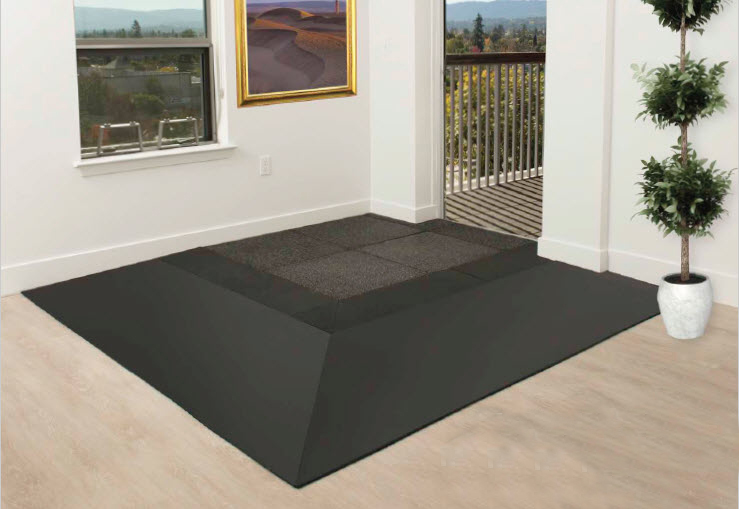 Standard Size 1-1/2″ H x 29-3/4″ W and 29″ L. Solid recycled rubber, 1:20 transition ramp with no weight limitations! SafePath Products is proud to announce its newest 1:20 transition ramp, the Reducer 1300.  As a result of the changes in local and state access code regulations, we have developed the only 1:20 transition product in … Continued